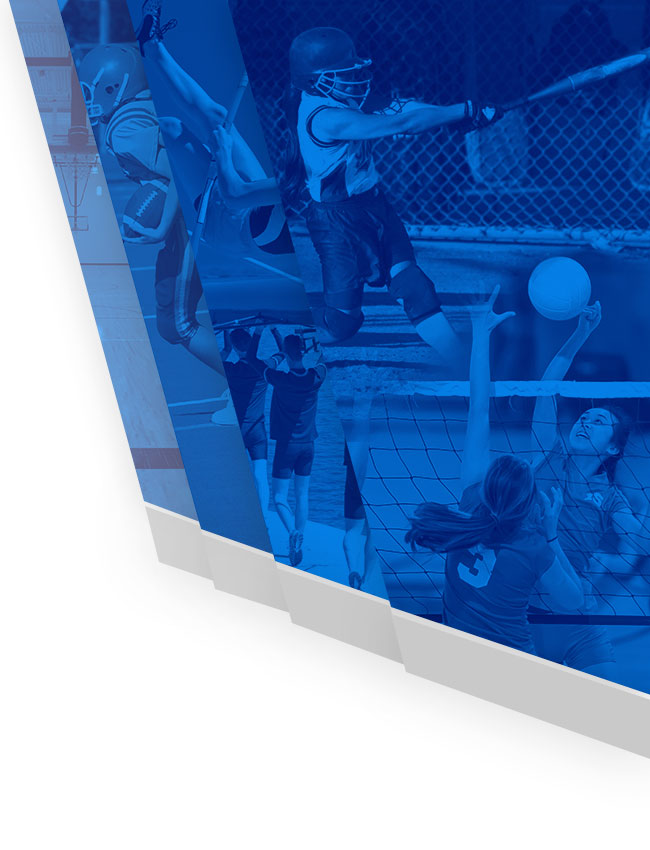 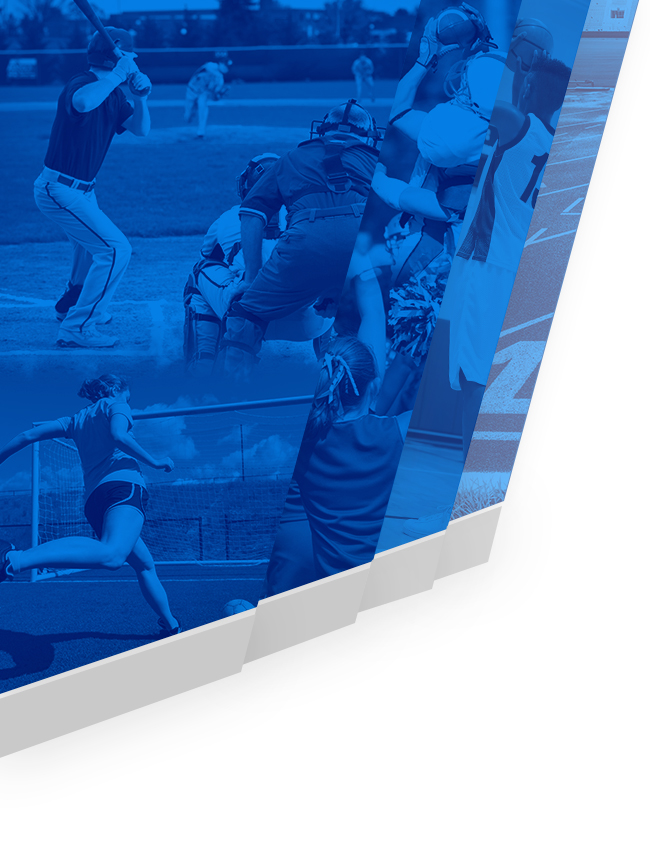 The HCA Boys’ Varsity basketball team beat Hope Academy on Friday night, 81-52.
It was a key section matchup between the 5th- and 6th-ranked teams in the section.
HCA was paced by key defensive efforts from Steph Sawtelle and Evan Jacobson, who defended Hope’s leading scorer, Jacob Hoilien, who averages 30 points per game. He was held to 13 last night.
On the offensive side, the Eagles were led by Ethan Virshek with 22 points, including five three-pointers, and Jacobson with 18.

No Events This Week

Events are added by athletic staff.
View All Events